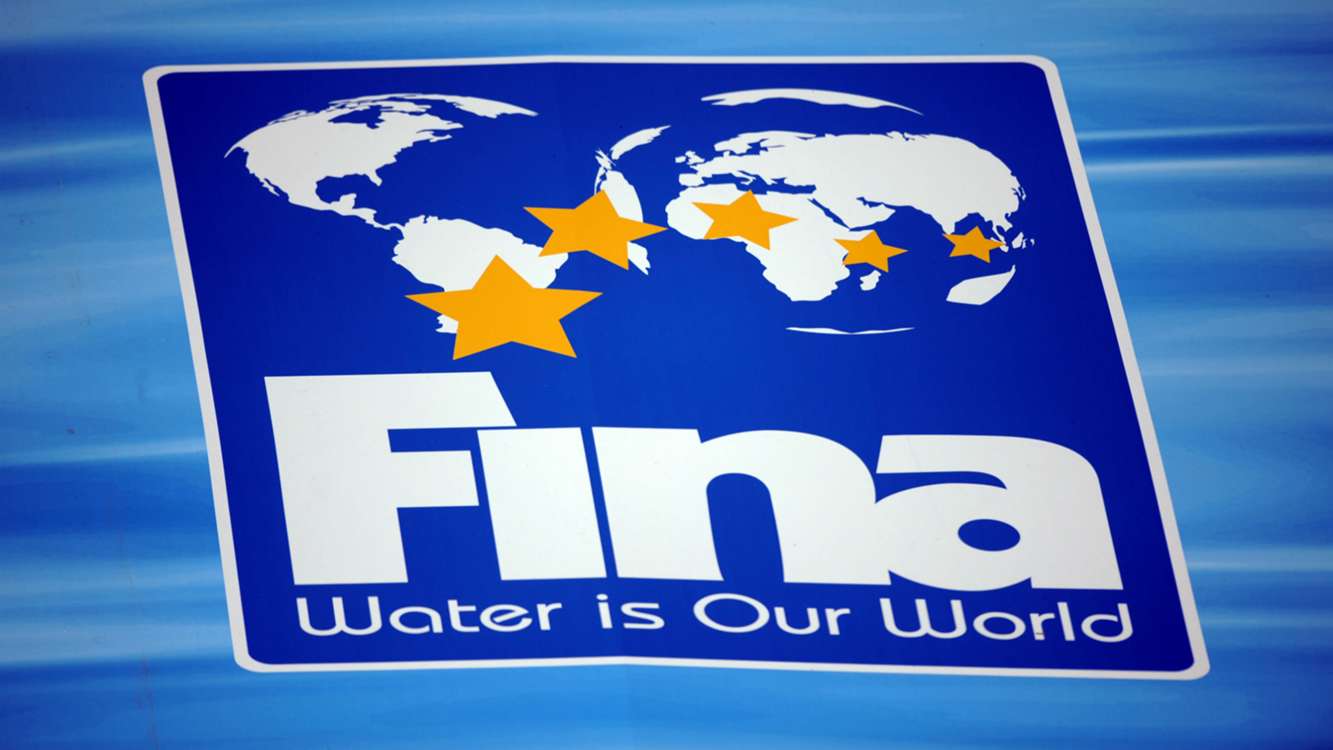 FINA informed, by a press release on its website, that the following event changes have been agreed:

Following the postponement of the 2020 Tokyo Olympic Games to the summer of 2021, FINA is currently reviewing the dates of its 2021 FINA World Championships and FINA World Masters Championships in Fukuoka (JPN). We will update this page with the revised dates for both competitions as soon as a final decision has been taken

The competition postponed. New dates to be confirmed.

The competition is postponed. New dates to be confirmed.

The competition is postponed to September/October 2020 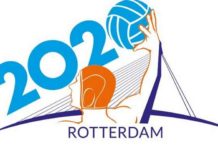 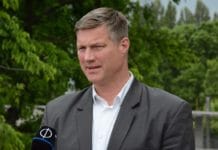 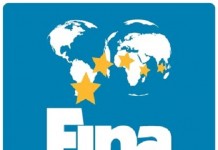