The new season kicks off this evening in Split with new rules and some novelties – but more importantly, the Champions League remained what it was: it features the best teams and the best players in the world. The 14-round journey towards the Final Eight is about to start for 16 sides, Croatia and Hungary will have 3 teams apiece, Spain and Germany have two, and six nations, Italy, Greece, Montenegro, Russia, Georgia and France, are represented by its respective champions.
This season each round will be played over two days (as in football), Group A will play on Tuesday/Friday and Group B on Wednesday/Saturday (and there will be a switch after Day 7) – what’s not changed that each and every game can be followed live in the free streaming, thanks to the cooperation of LEN, the clubs and LEN top partner Eurovision.

The Champions League Final Eight last June was the farewell scene of the old rules of the sport, the last games played with the former set – this season has already seen the 20sec shot-clock for the man-ups, the special rules applied in calling penalties and the 6m free throws among others in the qualifying matches.

The opening round begins this evening as an exception: Jadran Split faces off Olympiacos. The Croats posted some upsets in the last season, earned 6 wins while the Greek side, runners-up last May, had a bad start a year ago – in Croatia they had to be on top of their game in order to avoid the same embarrassment.
The favourites in Group A all play away in the first round, and just like Olympiacos, Barceloneta and Jug also have tricky journeys. The Spaniards, semi-finalist last season, visits Berlin where teams usually experience some tough moments and games might end in an upset if Spandau gets going. Jug should not travel far, just to the neighbouring Herceg Novi but the encounter with Jadran Carine will be anything but an easy cruising for the Croats as the Montenegrins can surprise any team in their home. Szolnok meets newcomer Sintez, the Hungarian team transformed once more, only a few players remained on board from the 2017 champion side but still has enough quality to be in the race for the F8 berths.

In Group B two sides stand out for sure, Ferencvaros and Recco. The title-holder Hungarians start the new season against Hannover, despite some changes in the champion team’s line-up this should be an easy opener for them. Recco, third in last season, usually comes up with flawless performances in the prelims, they had one more 14/14 run last year but failed to go all the way in the Final Eight. The Italians tried to boost their line-up once again to clinch the trophy after 2015 – and Marseille, winner of the Euro Cup last spring, might have dreamed of a much easier opening match than this one against the
giant of the field.
One of the most interesting games is the one between OSC and Mladost. The Hungarian team has an extraordinary strong foreign legion and is definitely on the list of the favourites but they need to prove that and against Mladost they will face a fine test to pass as the Croats had a stronger team this season.
The clash of the two rookies in Terrassa is going be an exciting battle, the Spaniards already proved their quality by coming all the way in the qualifications while Dinamo is to prove that they are up to the task to earn some good results in their first ever campaign in the Champions League. 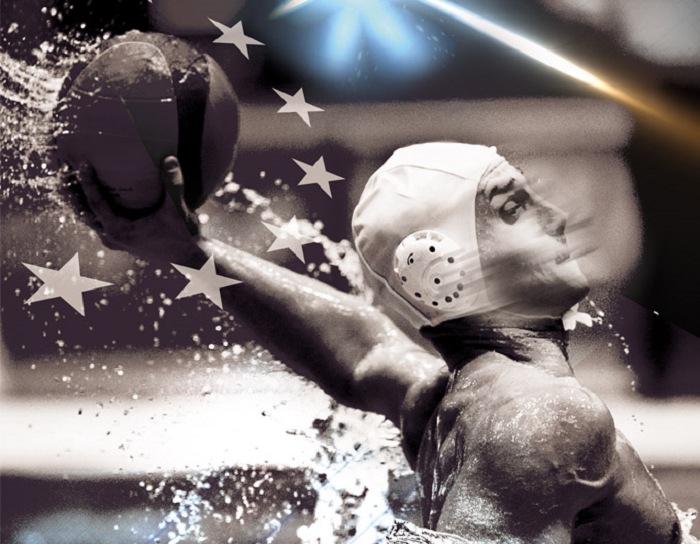 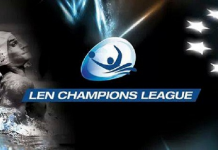