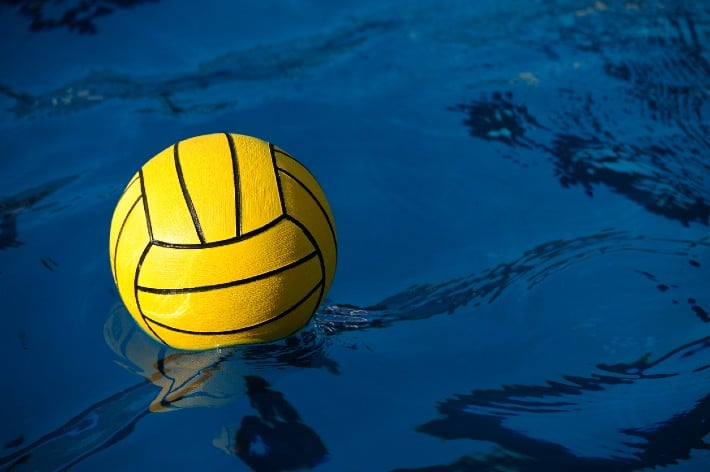 The juniors copied the Olympic ranks from this summer and the top four finished in the very same order at the men’s European U17 Water Polo Championships in Malta as their senior peers in Tokyo. Serbia beat Greece in the final while Hungary edged out Spain for the bronze.

Individual awards
MVP of the championships: Viktor Urosevic (SRB) • Best goalkeeper: Viktor Gyapjas (HUN) • Top scorer: Akos Nagy (HUN)
The Serbian youngsters continued their country’s march: their senior team retained its Olympic title in August, followed by the triumph of their U20 side at the World Championships and in Malta their U17 team completed this special treble.

After a convincing 3/3 in the prelims, a bit surprisingly, the quarter-final against the Netherlands produced their narrowest win. The game stood 7-7 late in the fourth before the Serbs took the upper hand and won 11-10 at the end. Next day they offered a brilliant performance in the semis to beat Hungary 12-10, it was 12-6 before the last period to underline the outstanding standard of their game.

On the other side of the draw, Greece barely survived their crossover match against Romania, a late goal sealed their 5-4 win. A day later they met Montenegro and this time an amazing 3-0 run in the fourth gave them a 12-11 victory, sending them to the semis. Then they stunned many by downing Spain 11-8 in the semis to set up a gold medal match with Serbia. The final offered some thrills in the first half, the Greeks had one better spell to go ahead 3-2 in the second, though trailed 0-2 after eight minutes but after equalising 4-4 early in the third, the Serbs started dominating. They scored four unanswered goals, Greece remained silent for 9:45 minutes and that decided the outcome – Serbia brought it home with ease to win 10-6.

The bronze medal match was more thrilling. Spain could have had it but they missed a crucial 6 on 4 late in the fourth while leading 8-7, the Magyars managed to level the score with 69 seconds to go thus the penalties decided the third place. Spain had claimed their QF against Italy in the shootout but this time one saved shot in the second round made the difference and Hungary snatched the bronze.

Montenegro upended Croatia in an action-packed encounter (14-12) for the 5th place while the Netherlands didn’t stop surprising as they caught Italy at the end for the 7th place. 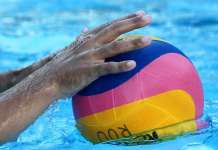 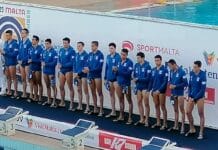 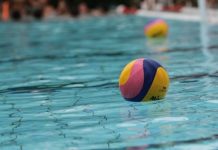 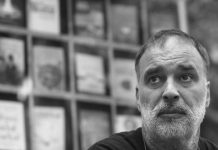